The Ultimate 3 is planning a 2017 UK tour in support of their album “Day In The Sun.”  We released the single “I’m Sorry” in the fall of 2016 and the response has been overwhelming!  The single has been in a heavy radio rotation on 97.4 Rock (Preston, Lancashire), Viking FM (Yorkshire, Lincolnshire) and Northsound (Aberdeen) to name a few.   Preliminary plans have us with concert stops in Preston, Liverpool, Sunderland, Edinburgh and Aberdeen.  More will be posted as we receive the details.

A very special thanks to all our fans, listeners and supporters in the UK! 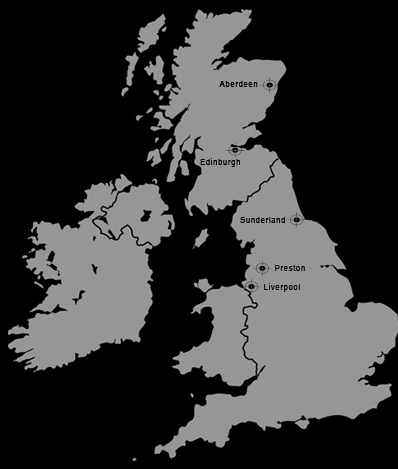 The Ultimate 3 is an alternative rock band from the United States. The band recently released the song Sorry from their album "Day In The Sun" in the United Kingdom.
View all posts by The Ultimate 3 →
Thanks To Our Fans!
Album Review – Duluth News Tribune